I had the "Coronavirus" 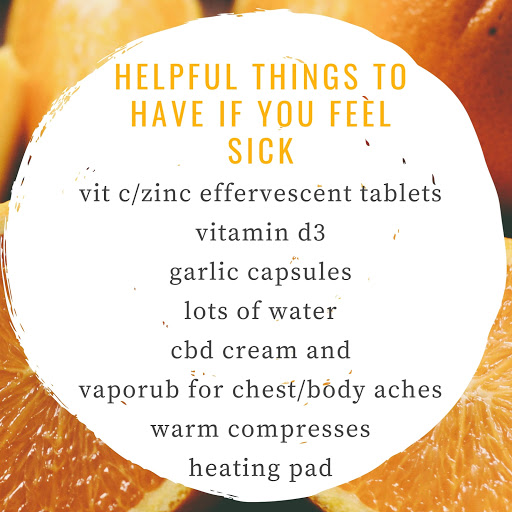 My husband was exposed to a guy at work that tested positive for the 'rona. He became sick with these symptoms:
headache
nausea/diarrhea
low grade fever
tickle in throat and slight cough
loss of taste and smell for a couple of weeks
He felt unwell for about 4 days, but continued to work (he has his own business). I became sick a few days later, waking with a terrible congestion in the middle of the night. My symptoms were:
runny nose
sinus pressure behind my eyes, in forehead
ear soreness (like full tubes)
low grade fever
loss of taste and smell (still not back yet)
no appetite, sour stomach
body aches
weakness/fatigue
The worst of my symptoms also lasted around 4-5 days, though the fatigue and lightheadedness lasted for several more. I have some of my smell back but not all of my taste.
My kids were sick with symptoms for 2-3 days on average. They didn't get the lingering fatigue. No one got any lung issues or bad coughs.
I've had head colds that were more miserable. What might have helped is the regimen in the graphic above, every day, as needed. When I ran out of the vit c/zinc tablets, I bought some elderberrry/vit c/zinc gummies and they worked fine too. I was already doing this when I contacted my doctor and his recommendation was the same. For my sinus issues, I also add Serrapeptase.
Labels: Daily diary 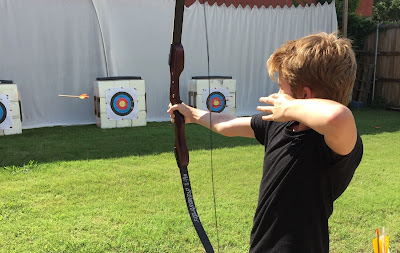 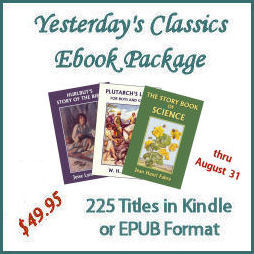