End of the year random thoughts 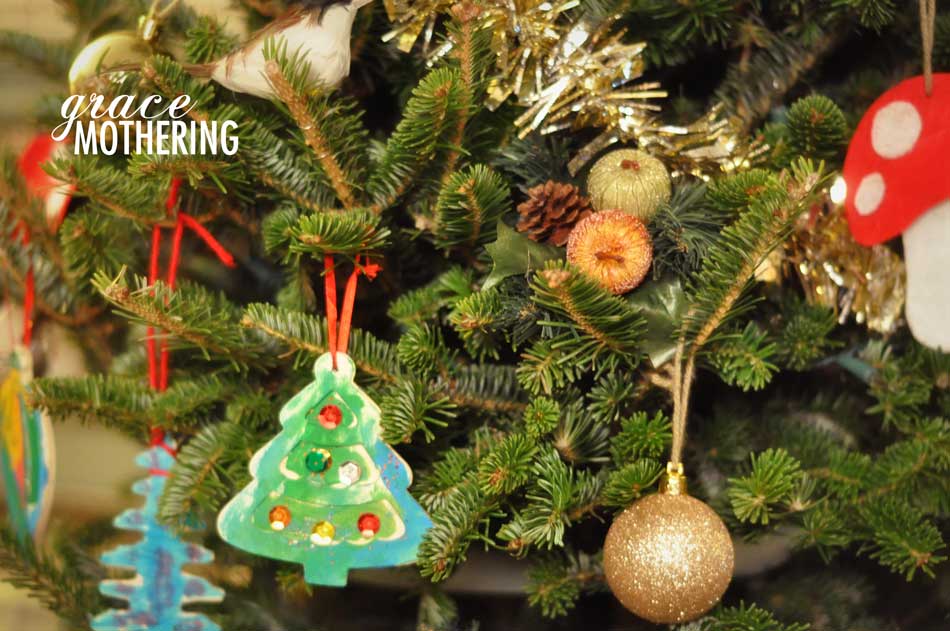 Haven't had much on-topic things to write about, so I thought I'd just write whatever comes to mind.

Last night, I fell asleep thinking about my oldest son's circumcision. What a terrible memory. I hate that I was pressured into doing it by family members. People who really should not have had any say in how I raise my child, especially not about his external organs. I can still see my week old newborn son having his arms and legs strapped down on a newborn baby-shaped plastic restraint. I can still hear his screams as I sat in the waiting room, unable to comfort him, with my milk letting down inside my shirt. Needless to say, my other two boys were not circumcised. Then later last night, I had a dream that I was holding newborn twins that were mine, and as I began to wake from it, I felt such a heavy sadness that it wasn't real. When I'm fully awake, I don't mind our current state of sterility, but that dreamy consciousness is probably more connected to my true feelings than I realize.

I've watched two seasons of Once Upon a Time this week. I really like the show. The oldest boys have been watching it with me; shielding their eyes from the "icky mushy stuff" kissing scenes. I like watching fantasy type shows, because they remind me that we live in a supernatural world, and this life is not all there is.

I got a new guitar and practice amp for Christmas, and I'm working on toughening up my fingertips. Playing acoustic is a lot harder than my Fender Strat, because the action is higher and I have to press down much harder. But it sounds really pretty, and I'm super happy about having received it! I'm going to bring it to my next band practice.

I'm no longer going to the home church, but have decided to attend the methodist church where we practice. They are trying to get an earlier contemporary service going, and hopefully, I can be a part of the band. The chapel is beautiful, even more so when decorated for Advent/Christmas. The kids did good sitting through the traditional service, especially considering we have been largely absent from a church building for a year. There are only a handful of kids in the entire congregation, but the church loves children and creates lots of fun outreach for them.

This coming year, I'm going to focus on teaching the kids real hands-on skills like cooking/baking, woodworking, fiber arts, horticulture, etc. It's not always going to be easy - our "willing" forces need to be strengthened. We need the discipline of creating and practicing every day. I feel strongly about this, that this is the direction we are being led. I feel like when we are at our screens, we are living an inauthentic life. This is not who we truly are, but it is easy. Distraction is easy - creativity can be difficult, but satisfying.