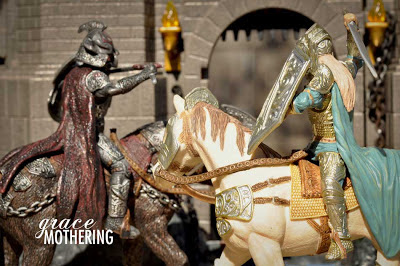 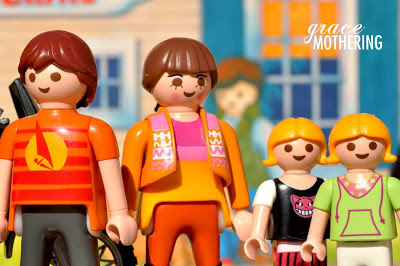 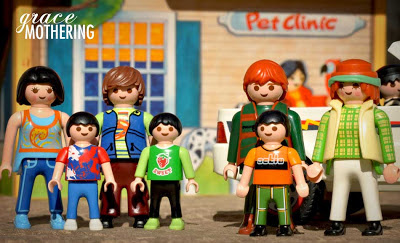 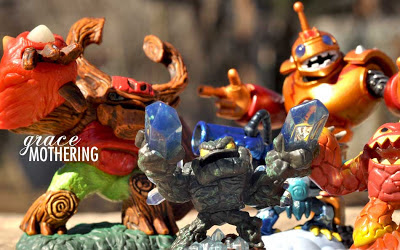 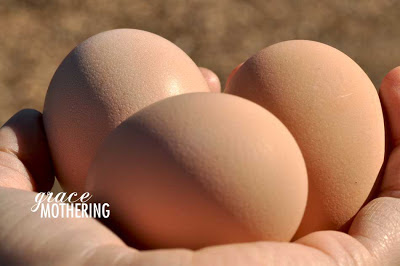 Just some photos from the backyard yesterday. It was sunny, and I wanted to drag the kids out and make them spend some time outdoors. They get into a rut in the winter, and refuse to play outside when it's less than 55 degrees. So I have to set the example, and hopefully inspire them by being creative and productive. Which worked; they all started dragging out their favorite toys for photo shoots. The egg photo is just because they were so clean and perfect. My chickens haven't been laying much, but man, when they do, they let everybody know.

Yesterday on the way to a birthday party, Westen said, "I thought of a similarity between Lincoln and Bible Abraham. You know how Abraham in the Bible was called 'a father to many'? And Abraham Lincoln could be called a father to many as the president too!" He devours books and stories, and even though he doesn't talk about it much, he is a deep thinker. He has learned to create his own connections between ideas, events, and people - like Charlotte Mason describes. It makes me happy to have such curious kids - that even though they prefer not to engage in hands-on projects or writing - tangible evidence of learning - I see in conversation that they are deeply educated.

There is still sibling fighting, whiny attitudes about cleaning, and lack of follow-through that drives me crazy. As the mom, it's my job to redirect and model the appropriate behavior. Which hasn't always been easy with feeling bad. Instead of feeling guilty about it, I can show grace to myself, and to my kids, knowing we are all works-in-progress. I don't expect things out of them that I can't even manage myself as an adult. So each day, I hold the ideal lightly, and pray we can just make progress.