You can only try to persuade a strong willed child

A while ago, in the last year or so, I heard Cynthia Tobias on a Focus on the Family radio broadcast. (Don't normally listen to that, but the topic caught my attention.) She had some good insight on strong willed children. I've planned on getting her book on the subject since then, and finally got around to it today for the kindle app.

Having four kids means I have two middle children that are 24 months apart in age. Fiercely competitive, they are both sure they get the shaft on everything. I treasure these two, but they both end up being the ones to constantly disrupt the peace in the home.

The older of these two is almost nine, and has been a challenge to homeschool, stretching and forcing me to be creative and out of the box. He doesn't like reading for pleasure like his older brother. He enjoys being read to, and in fact reads very well - definitely at grade level. He resists anything that appears educational. I think a lot comes from the fact that he finds it difficult to handwrite, and being a perfectionist means he won't do anything unless he knows confidently that he will excel at it. Right now I've been giving him space to grow and develop in his confidence by exploring his interests, not pushing something arbitrarily schoolish. I don't want to engage him in a power struggle, 'cause I've been there, done that. 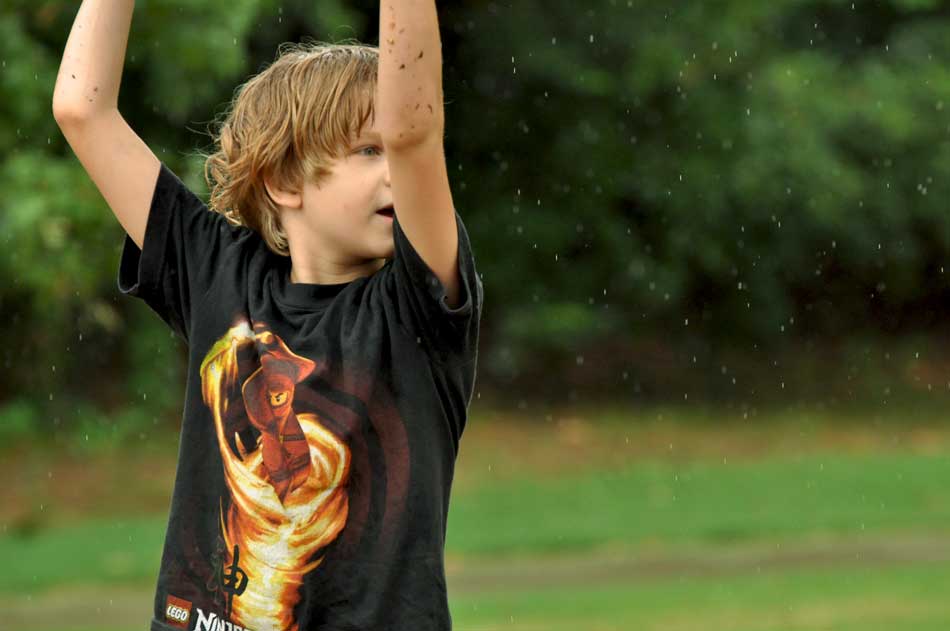 But I see gifts in him that he will not explore, because he is shy and covers his fear with what appears as crusty indifference. I want to nurture those gifts, and help him learn that just because something is challenging, doesn't mean you have to explode in frustration and swear you're never going to do it again. I'm worried about losing his heart. He isn't like his older brother who wears his heart on his sleeve. You have to prod and prod and be patient to get to the tenderness that is there.

I finished it in one sitting, it's an easy read and I kinda flipped through some sections that didn't apply to me. I felt really encouraged by the end of it, because what she prescribes is really so simple. And I am relieved to see that the way I've already been trying to parent is the right direction.

I don't really intend this to be a book review with excerpts - definitely if you have a strong willed kid, check it out. I recognized some strong willed traits in myself upon reading, and it makes sense. But I was not usually bold enough; too sensitive to be brazenly strong willed on the exterior. I see that he is sensitive too. But for whatever reason, doesn't feel safe enough to look weak. That makes me sad. I pray that I will always be able to parent all of my children in a way that they will know they are unconditionally loved and accepted for who they are - no matter what. I pray I can find a balance of encouraging their growth while respecting their pace. I feel like the book helped me see ways I can get closer to that.